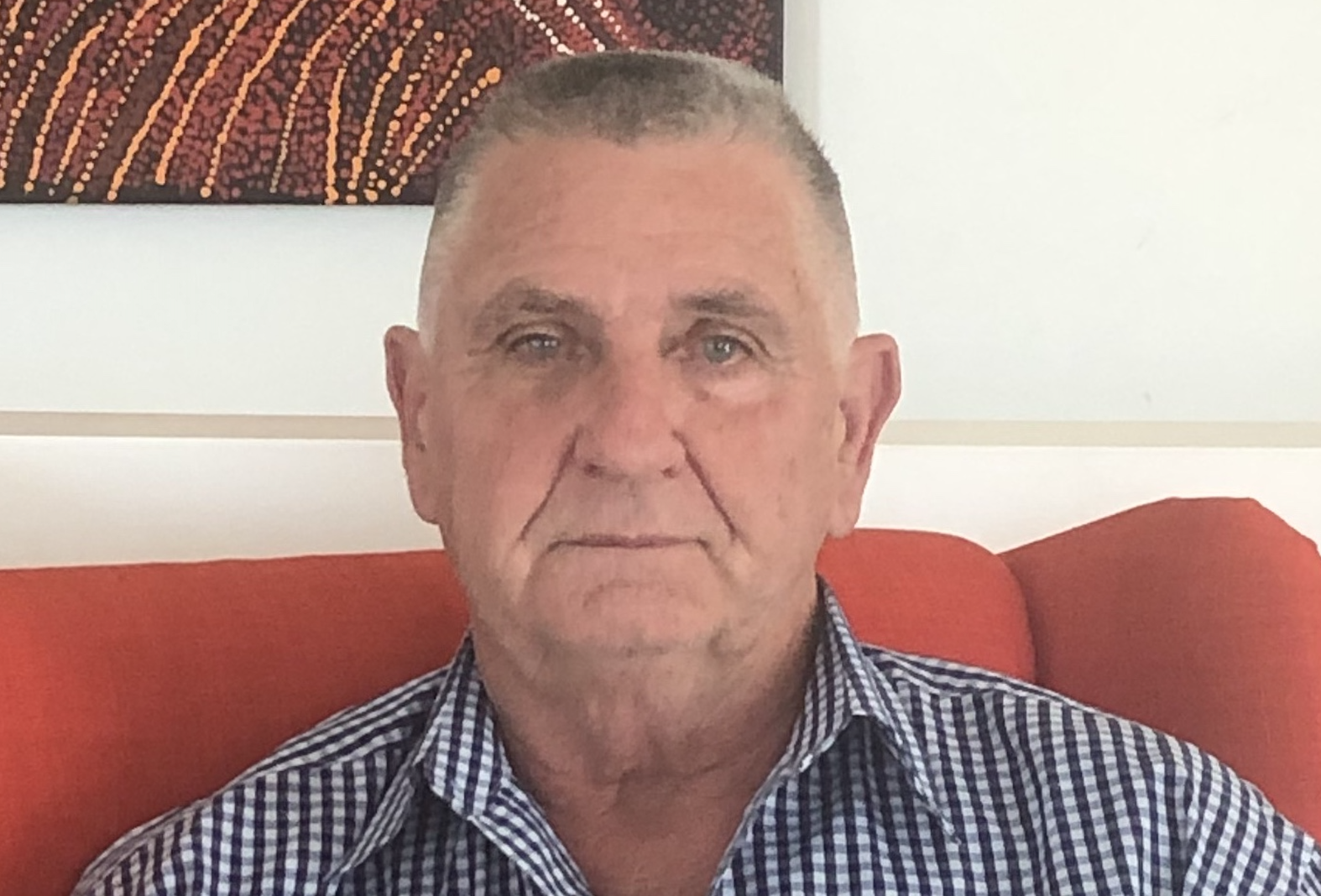 A lifetime building sustainable businesses drives proud Aboriginal man Garry King. He has a demonstrated experience in small and medium enterprises beginning as a concrete contractor in 1978. Between 1982 and 1988 Garry had a repairs and maintenance contract with the Housing Commission of NSW in the western suburbs of Sydney. He worked in building and construction until taking a sea change to work for his brother at Premier Motor Service, the largest bus and coach service on the East Coast based in Nowra, NSW. This role also involved driver training and assessment, which he continues to do today.

Garry has over 30 years direct involvement in the building industry from hands on tool work to senior level management including financial and project management. He has extensive experience in both domestic and commercial building planning and construction.

In 1994 Garry was offered the opportunity to work as the General Manager for Goldrush Tours in Kalgoorlie, WA. He built the business up from 4 mini buses to a fleet of 32 Coaches and 21 mini buses. This was largely due to securing contracts with mining companies as well as developing the longest express coach services in Australia.

In 2000 Garry returned to NSW and worked in association with Coach NSW managed the sponsor coach fleet for the Sydney Olympics. His involvement and management of the fleet was judged at the conclusion of the games as the best managed fleet movement to date at any Olympics.

In 2002 Garry and his wife bought into her family business, Nowra Truck Centre, a Mercedes Benz heavy vehicle sales and repairs facility, which they operated until 2009. The business had employed 10 full time staff and had a customer base of 230. The downturn in the economy forced the closure of the business affording Garry the opportunity to slow down and continue his passion of flying and teaching.

Garry has been a Chief Flying Instructor for over 20 years and has trained over 300 private pilots as well as over 200 commercial and military pilots.

Garry joined First Australians Capital as Business Relationship Manager in 2015, utilising his varied and diverse experience to mentor, support and facilitate Indigenous entrepreneurs and business owners in navigating their own paths to success. He believes in a future where Indigenous Australians are empowered to create a sustainable future through business ownership. He has a deep understanding that each entrepreneur and business supported has a multiplier effect and that supporting growth for a business also supports family, community and Country.

Garry now works as a consultant at Five Grants Consulting, a business with a strong focus on building the capacity of Indigenous Australians by sharing traditional and contemporary knowledge. They work in a respectful, strategic and collaborative way to leave your organisation with the skills to achieve your goals.