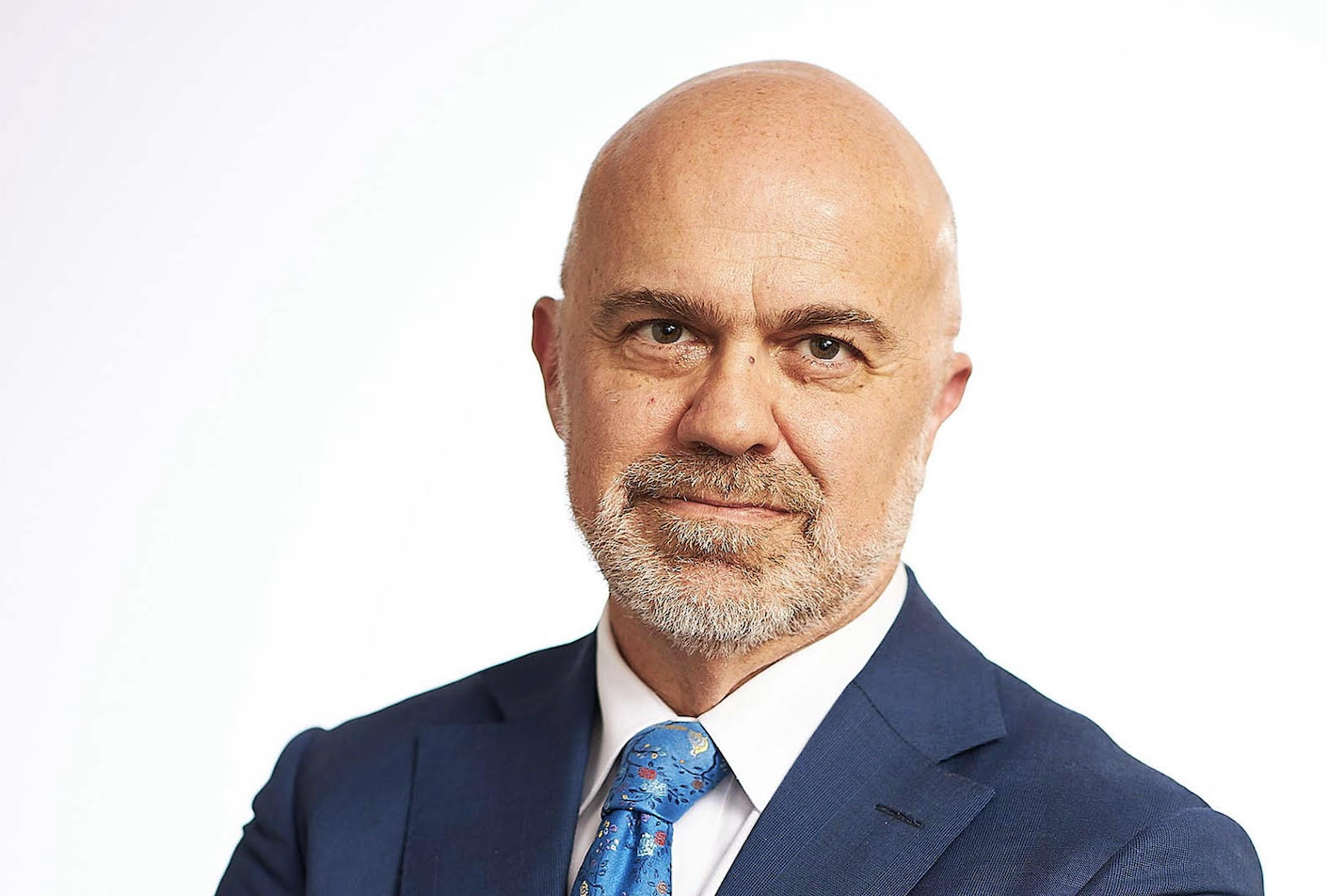 Mark is passionate about ensuring that risk is treated and considered from a strategic viewpoint and he has had varying roles over the last 40 years with major global institutions and with not-for-profits. He has been the Chief Risk Officer for Prudential UK & Europe, the Chief Actuary for Old Mutual (in South Africa and London) and the Chief Risk Officer for QBE Insurance and CBA Wealth Management in Australia. Mark helps company’s and Boards with managing risk in a pragmatic data driven way.

Mark gets excited about making a contribution to the community and he does a significant amount of volunteer work he has been a Director of the Sydney Gay & Lesbian Mardi Gras, a mentor for the Pinnacle Foundation and has been the Chair of the Risk Committee of the Performance Space - an experimental theatre company based at Carriageworks in Sydney.

His career has taken him around the globe including a stint in Hong Kong and stints in London and South Africa he is now settled back in Australia and is carrying out advisory work for not-for-profits and the corporate community. One of his current roles is the Chair of the Audit & Risk Committee of NSW Labor which has been established as part of a review into NSW Labor’s governance. In 2018 Mark was named one of Australia’s Top 50 LGBT role models by Deloitte and Google.