Strategy and Risk
Meet our Team 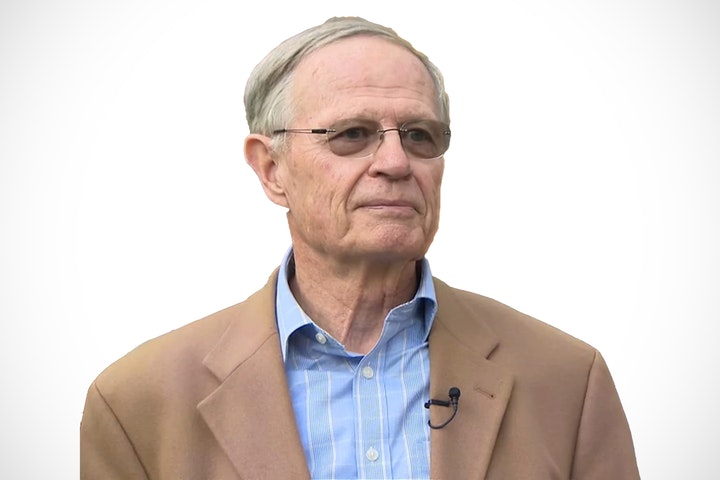 As the Chief of the Defence Force (Admiral rank) in Australia I worked in Government, and internationally, promoting peace and security when there were significant changes to the world order. I commanded the international operation to secure East Timor at the strategic level, as well as the defence aspects of security preparations for the Sydney Olympic Games, and the Commonwealth Heads of Government meeting at Coolum. I was also responsible for military advice to Government in Australia's response to the 911 attacks and consequent operations.

After moving on from the military in 2002 I worked in Oxford University as facilitator for the Stimulus Forum in the Strategic Leadership Program till 2010. I also taught an elective class in strategic leadership at the National Defense University in Washington DC from 2004 till 2010.

In Australia I work in the Strategic and Defence Studies Centre at the Australian National University where I am an Honorary Professor. At ANU I also chair the Edith and Joy London Foundation and am a director in the Tuckwell Foundation.

I have established and promoted a not-for-profit charitable organisation that looks towards providing world gold standard treatments and support for sufferers from PTSD and their families in Australia and New Zealand. We envisage national outreach organisations in both countries badged as FearLess. We also look towards the raising of sufficient funds to establish the most advanced brain and mind research facility to examine all aspects of PTSD, and provide advanced treatments. There are about 6.5 million people affected by PTSD in both countries.

In 2019 we held the first of three biennial "National Conversations" on PTSD on the Sunshine Coast, in Queensland over 21st to 23rd August.